In October 2018 a partnership agreement between the German and the Czech ranger associations was signed.
Common projects in the form of joint patrols are implemented especially in the bordering national parks Bayerischer Wald / Sumava and the national parks Sächsische Schweiz / Ceske Svycarsko.

Currently the German Ranger Association is project partner in the project JURIK II. The institution of this project is the European Nature & Environment Academy. The Foreign Office provides the means for the project.

Project conception:
The development and further extension of the work with youth groups in the areas of nature and environmental protection as well as a sustainable making permanent of the established Junior Ranger- programs in the Khroumire region demand further training measures in order to put the impulse and introduction of the forerunner project JURIK on a more professional level. The designated project cornerstones are exchange meetings for experts and training for specialists as well as internships. Moreover, the establishment of an information and education center in the national park El Feija as well as in the city of Jendouba is going to be supported.

Target groups:
Training measures for forestry employees of two forestry districts in Ghardimaou and Ain Draham as well as for volunteers of the involved NGOs are going to be conducted.

Project regions:
in Tunisia: Governorate Jendouba with the Khroumire and the national park El Feija
in Germany: national parks and visitor centers 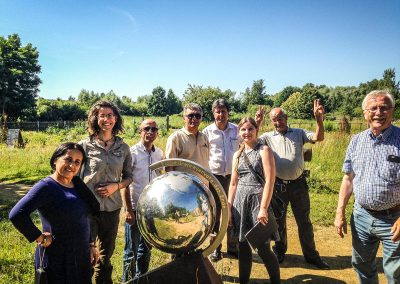 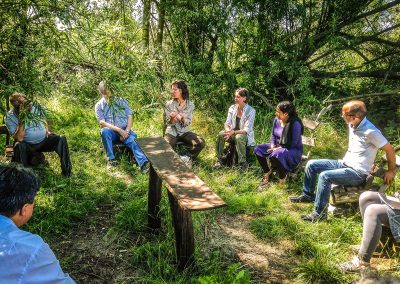