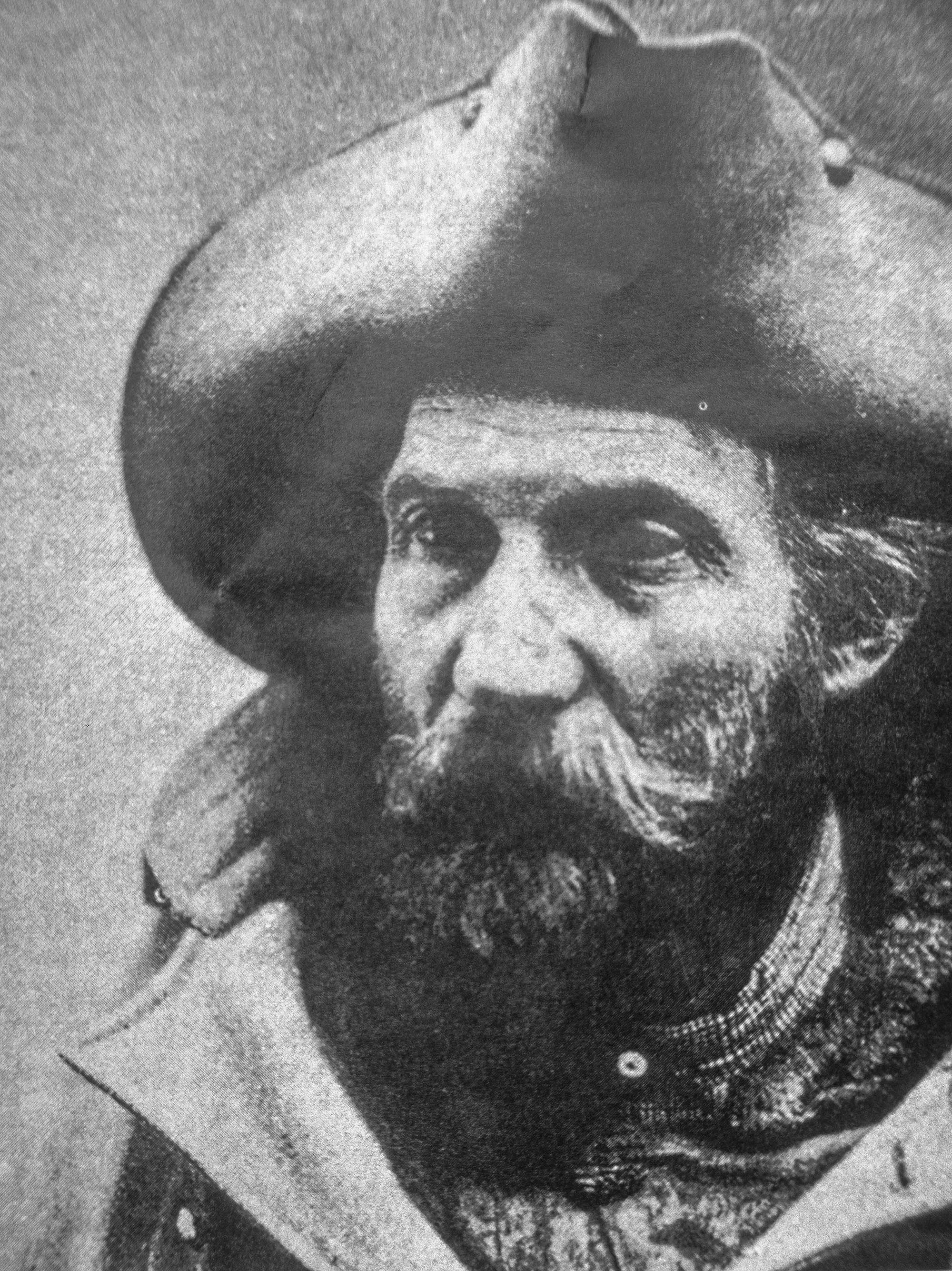 In 1872 the first national park was established in the USA, the Yellowstone National Park. Eight years later in that park Harry Yount became the first ranger of the world. Since then the social necessity to preserve, protect and take care of the natural heritage of the world has grown dramatically. The work of rangers is seen today as an internationally acknowledged standard of nature conservation.
The profession of rangers enjoys high estimation and a very positive image in the Anglo-American range. A similar development may be asserted by now around the world and so as well in Germany. Rangers are recognized by their workwear garment and a correspondent emblem.